This has been a lovely and sunny weekend in London, but I didn’t see any of it because I spent it all crunching dataframes and calculating numbers at my first Data Dive. 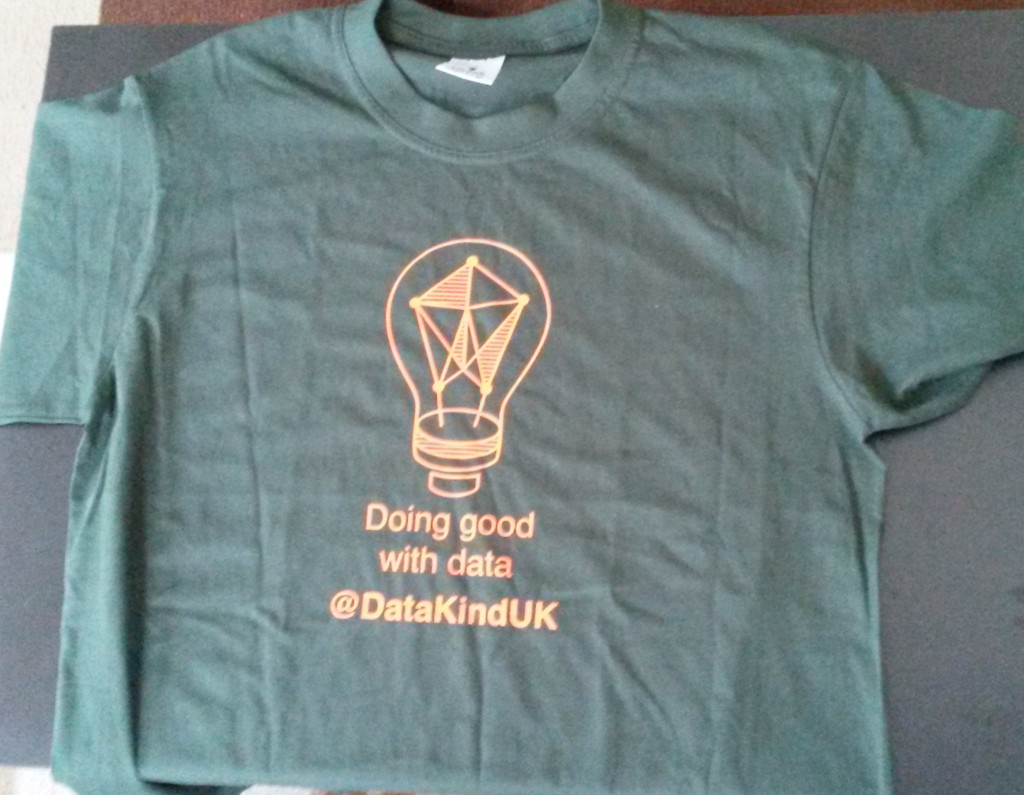 Data Dives are events organized by an international organization called DataKind, in which a bunch of data scientists volunteer to dedicate their time to solve data analysis for non-profit companies. For example I have been analysing data for My Help at Home, a company that helps elderly people finding local carers, trying to understand which factors influence the demand and costs of private carers.

DataKindUk has a strict no-sharing policy regarding the results of the Data Dive, in order to protect the data made available by the charities. However in the case of My Help at Home we used only publicly available data, so I guess I can show some of the results, based on the number of Homes, Agencies and Hospitals in UK:

Here are a few thoughts about the experience: